A resource for the future

Accueil > Discover 70.8 > A resource for the future

The oceans represent an invaluable wealth for humanity. They provide food, energy and water, and are a source of inspiration for maritime biotechnology. Certain marine organisms have incredible properties. They represent priceless resources for applications in the fields of health, cosmetics, agri-food, aquaculture, the environment and other areas.

The challenges of the present and future are to conserve maritime resources against the threats they face: climate change, pollution, over-fishing, invasive species, large-scale mineral resource development projects… This is even more important given that marine biodiversity could well be act as the main deposit of new molecules in the coming decades.

The oceans are a gold mine for maritime biotechnology, given the number of organisms living in them. Some of these organisms have incredible properties. They represent priceless resources for applications in the fields of health, cosmetics, agri-food, nutrition, agriculture, energy and materials

Come to 70.8 to discover everyday marine molecules we can find in our cupboards, in our medicine cabinets and even on our plates! 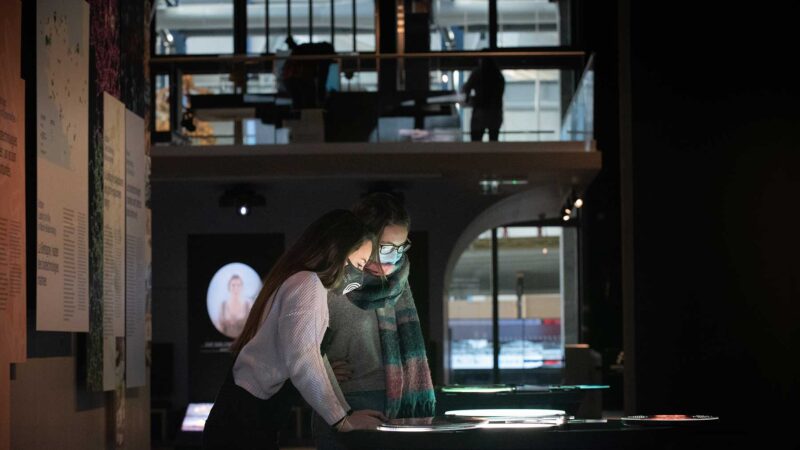 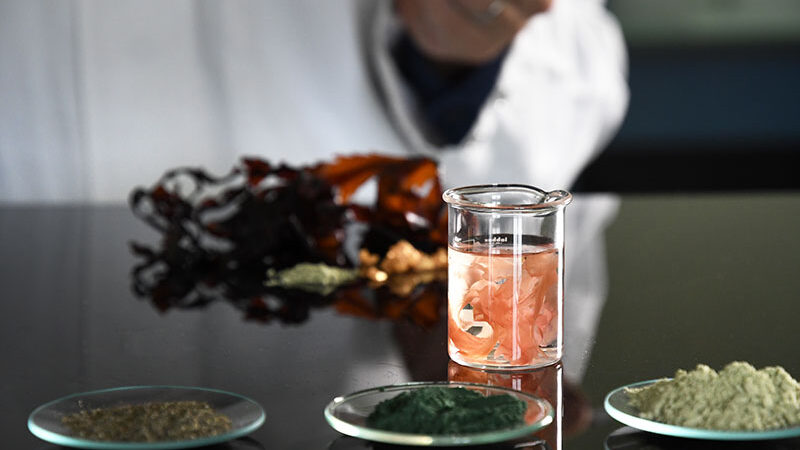 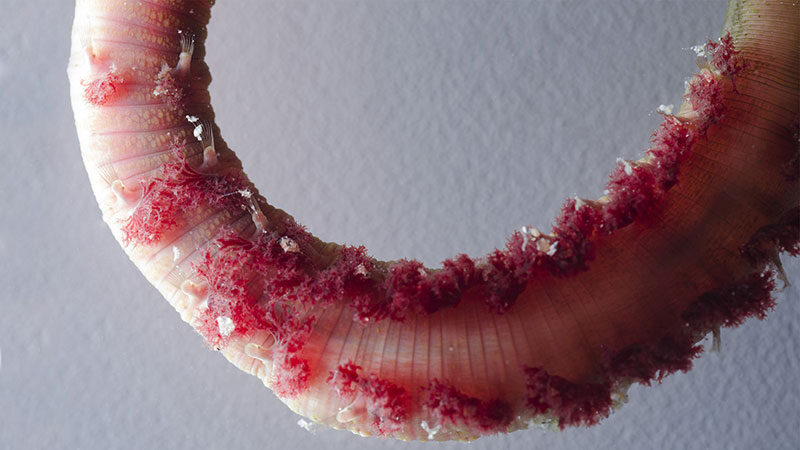 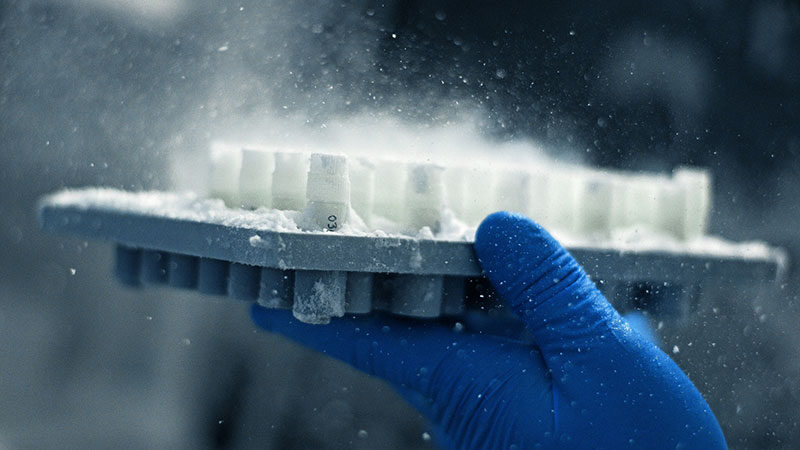 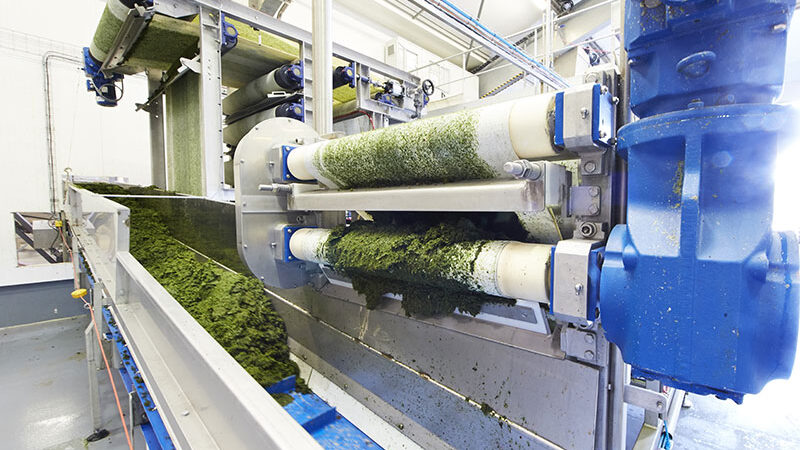 In February 1977, the submarine Alvin discovered the first active hydrothermal source 2,700 meters down in the Pacific Ocean! Since then, researchers have continued to explore the ocean depths.

70.8 presents a reproduction of a hydrothermal source in the Pacific, a little-known and spectacular environment to discover the technological and ecological challenges associated with their exploration.

The term ‘marine energy’ (also known as ‘blue energy’) is used to refer to all forms of exploitation of the renewable resources of the sea: tides, currents, waves, swells, temperature and salinity gradients, biomass and winds.

With almost 1,700 miles of coastline and its geographical position, Brittany has considerable potential to develop renewable marine energy.

70.8 presents two of the most well-known and well-developed technologies: offshore wind and tidal stream generation. A variety of projects are also exploring other technologies, such as wave energy conversion, osmotic energy, thermal energy and more. 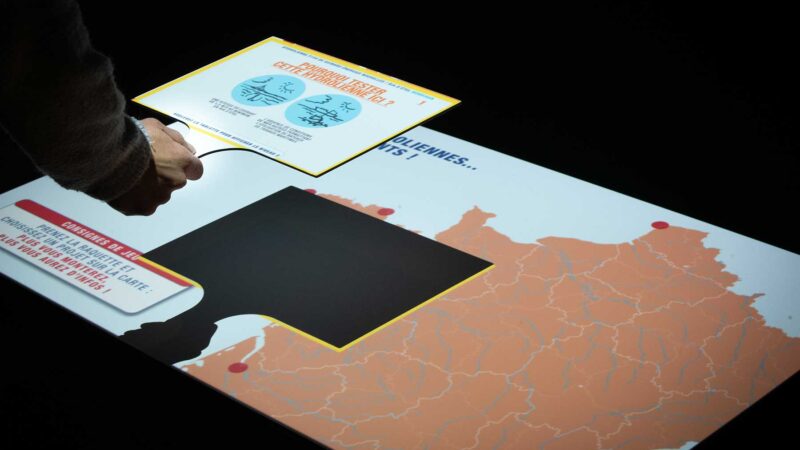 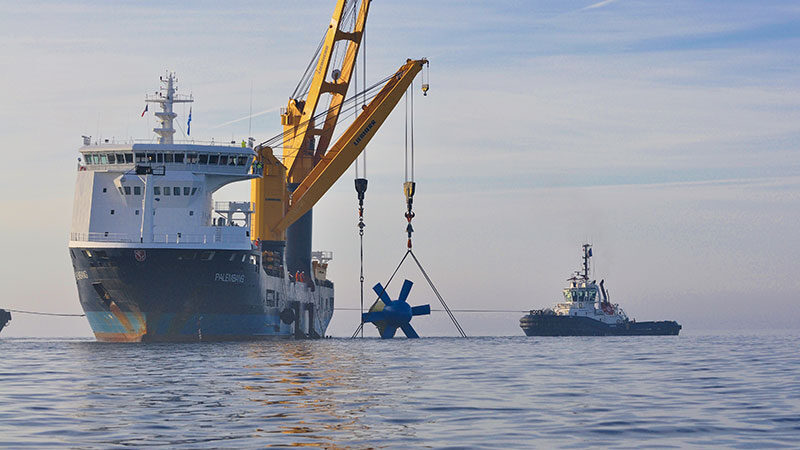 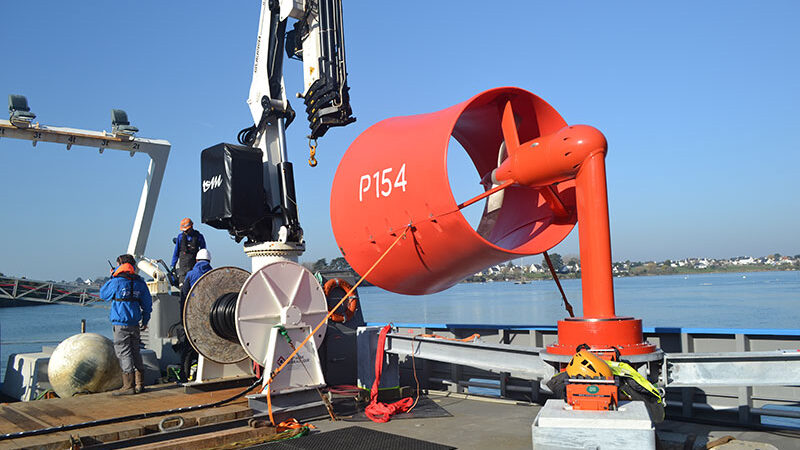 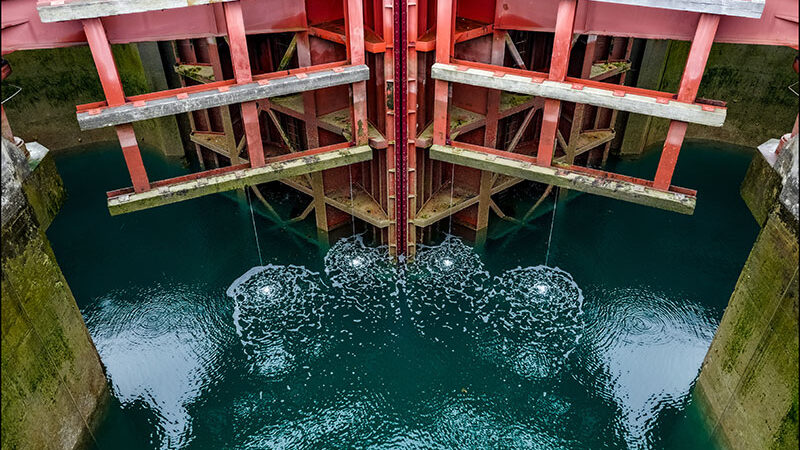 THE OCEANS: OBSERVE AND MEASURE, FOR GREATER UNDERSTANDING

Satellites are constantly orbiting over the oceans to observe them. Scientists collect thousands of pieces of information every day, to measure and predict variations.