The Ateliers des Capucins are undoubtedly one of the finest examples of urban reconversion. Not so long ago, these buildings shook with the incessant din of machinery as they housed the shipbuilding workshops that have played such a large role in shaping the history of Brest.

Launched in 2005, the incredible metamorphosis of Les Capucins was guided by a desire to rebuild an entire section of the city and make it accessible to the public.

Quickly, the choice was made to preserve the industrial heritage of the workshops and today everyone can rejoice today in this happy alliance between the architecture of the past and the modern touches which have projected these spaces into the future.

Les Capucins opened in 2017 and in just a few years have helped support the city’s metamorphosis and boosted its attractiveness alongside other major projects such as the tram system and cable cars.

Les Ateliers des Capucins reveal a perspective of the city which had remained hidden to most. With the River Penfeld and the naval base in the foreground, it offers a whole panorama revealing the city’s architecture, the emblematic Recouvrance bridge and Brest castle, which hosts the National Maritime Museum.

What could be more natural today than discovering 70.8, the symbol of a city turned towards the future, alongside the Emperor’s Canoe and superbly preserved machine tools. 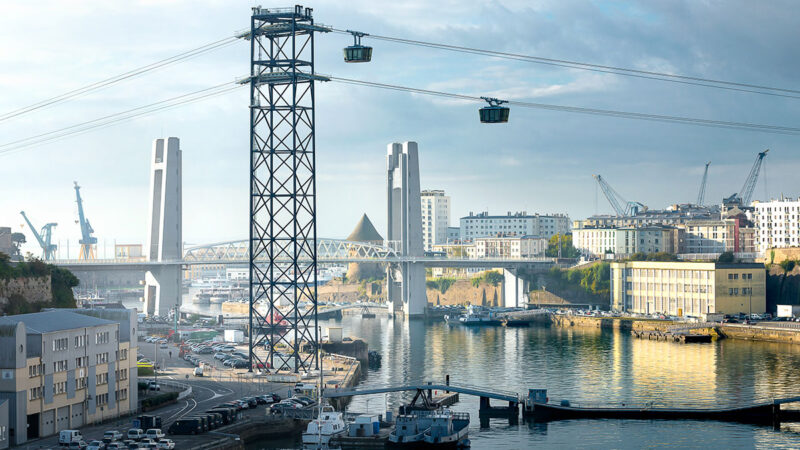 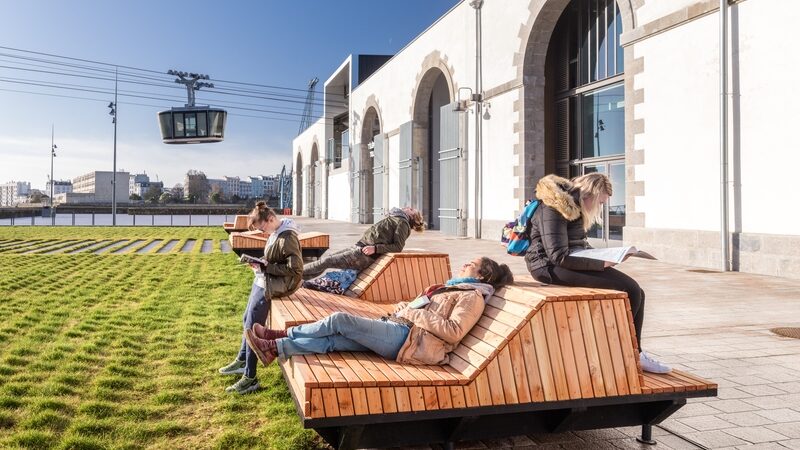 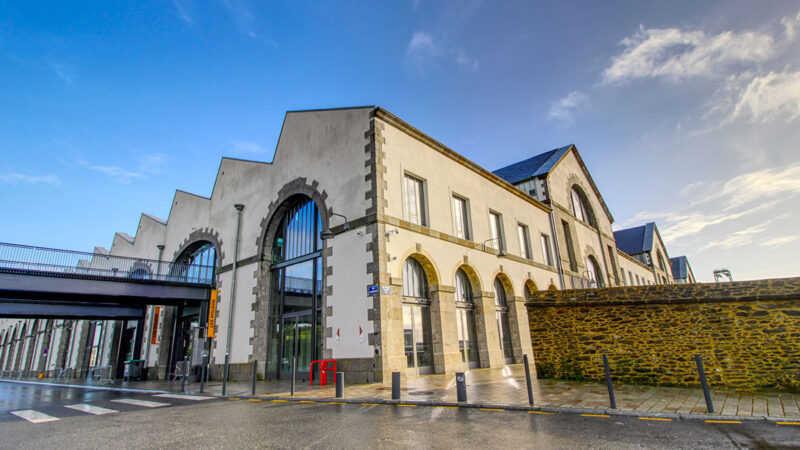 The Emperor’s canoe is a flagship work in the National Maritime Museum’s collection. Its elegant silhouette emerges at the entrance of 70.8, impressing visitors with its sheer size (almost 19 metres long) and incredible history.